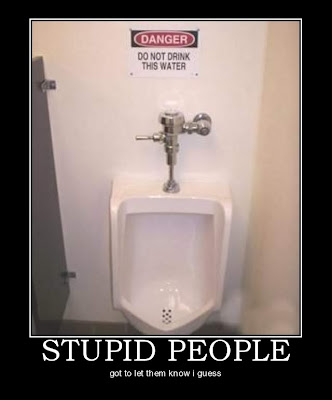 I suppose that almost anybody can run a business/scam service via the almighty P.O. (Post Office) Box address, and get away with it. It may very well be a simple competition that involves stupid people trying to manipulate their own ilks, but for us semi-aware beings who are witnessing these acts from afar, we often find our self laughing and being mad at the same time!

Speaking of scams, I spoke about a similar topic on my "Cramming Charges on Phone Bill - Scam" post, as most of the monetary rewards for their greedy little evil schemes landed in their good ol' innocent Post Office Boxes, of course...

...But before I go any further, this particular blog entry calls for random images to be placed throughout this post that definitely relates to the subject at hand, so bear with us... 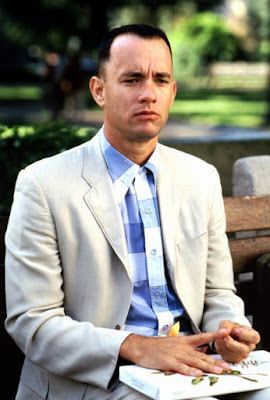 Anyway, several days ago I got a religious letter (ha!) in the mail from a bogus church that claimed that they could bring all the answers to my problems and also provide me with monetary rewards from the one-and-only God, as long as I send 'em some money; uh, I mean give them a "seed gift to God's work," or however you want to say it and it still be tax free...

This big slop of baloney that wasted my time and the natural resources (mostly trees, in this case) to produce the papers that this swill and utter divine poppycock was printed on, came filled with testimonials from these fictitious characters who "gave to the ministry" after receiving this "prayer by letters" opportunity...and...in return, got rewarded from God in a monetary fashion. Hmm, how charming...

Well, well... Lets see... If I send my money to your P.O. Box under the name of Saint Matthew's Churches from Tulsa, OK., United States, and use your provided cheaply printed-off "prayer rug" to glorify my broke, desperate, hopeless, dying, gullible spirit upon, and so on, you say that I will be blessed (in due time, of course) with even more money and material things and physical rewards that can't even compare to the tiny "all-I-can-afford-or-can't-afford-but-will-still-give financial gift" that you want me to send during my supposed last-stab-at-life donation that I should gladly mail to your sacred PO Box?
As always, I was only truly enlightened about what my life was really about and became aware of your scam, oops, I mean God - after reading the "special prophecy" provided in YOUR bogus letter of absolute bull-shit - BUT ONLY AFTER I have mailed the money to your Post Office Box will I be saved from the financial and physical hardships of living with other stupid people such as the original creators of these "prayer by letters" that are being mailed out to poor people like me?

My God! We have a possible miracle at hand! After reading their long letter that blasted the obvious symptoms for their feign illness of holy horse shit via ultimate scam by way of a PO Box, I can't help but notice how they have suggested that by giving them a "seed gift," better known as "give me your fucking money," that you will be rewarded the following, as they have printed on their letter: strength, good health, miracle healing, spiritual blessing, true love, happiness, caring friends, great joy, a happy family life, a money blessing, success, wisdom, peace, the return of a loved one, financial help, prosperity, willpower, a good loving companion, spiritual guidance, protection from evil (Ha-ha-ha! They actually said that, a "protection from evil." Look at them!), salvation, a secure future, and a good job."

Damn, what a load of steaming dung! Anyway, just take a look at some of their testimonials that they are using for these stupid scams, I mean religious hogwash, I mean, uh...? But first, it is about time for another image of stupidity: 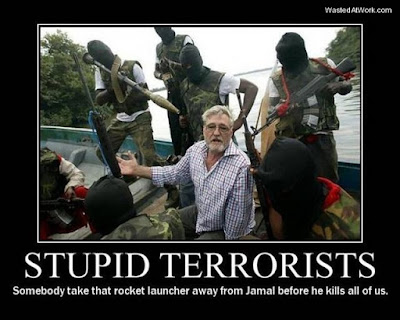 Some endearing testimonials from some of these "Prayer by Letters" Scams:

"Dear Saint Matthew's, my husband listed 7 things that he wanted God to do for him...he sent it [the prayer rug in the 'Prayers by Letters' scam mail with his generous donation] the same day which was the 2nd day of Feb., and last Saturday God blessed us with $10,700 dollars! He went out and bought us a car... Enclosed is another donation from us..." L.B. from Maryland.

Just after reading that one testimonial from this scam mail, most of ya should already be thinking, "what a load of shit!"

The testimonials continue below:

Y.G. from an unknown location says: "On Feb. 22, which was a Sunday evening, my mom received a letter from a friend to a friend (oh, how convenient). It was about your Prayer Rug that was sent in the letter. After I read everything I was alone and prayed for all, and that I would like things to go right for our own family and others as well...I prayed for us to have a blessing someday... I only had 50 dollars [that is, 50 dollars left after giving the rest of my money to your ministry - is what this is implying] and that was to last until next pay day - which had to stretch for food and gas as well... $46,886.20 has me out of debt. It seems as if it was just a dream but that little dream came true." Ha-ha-ha! Even the title of this particular testimony scam says, "BLESSED WITH $46,000.00 AFTER USING PRAYER RUG..." (which this silly-ass, shoddy "prayer rug" depicting Jesus opening his eyes, is provided within the 'prayer by letters' scam mail, of course). 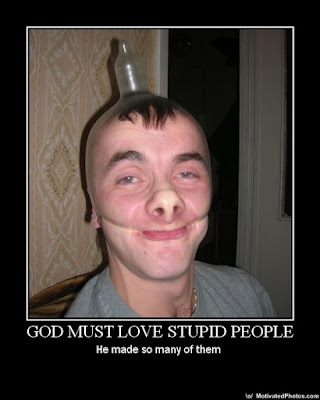 J.B. from New York: "Dear Saint Matthew's, after I received the prayer package (Prayer package? WTF?), I was healed of severe pains that I was suffering from my left leg. I tried many prescriptions that didn't help." [So I guess by sending them your money, you encountered some of that miracle healing stuff? Ha!]

C.D. from Pennsylvania: "Dear [I'm filling in some blanks here] Ministry, after giving to your church, God blessed me with over $5,000.00."

Mrs. O.C. from Texas said to this particular 'Prayer by Letters' Ministry after supposedly sending them some cash: "...I've gotten a NEW CAR AND A JOB and I've been blessed..."

I could mention more testimonials from this particularly stupid religious scam of utter divine asininity, but I won't because the joke is actually getting old while I'm typing this nonsense (at least the images were funny). However, I will mention that they (whoever 'they' are) did accurately mention this profitable bible quote on their baloney page of legalized thievery that I received in the mail the other day, and that is: "With God all things are possible." All I got to say about that cute little quote is: "Ain't that the fuckin' truth! Ha-ha!" As they have obviously used the name of 'God' to make a lot of monetary things possible. Dang, maybe this whole PO Box business stuff is really lucrative and legit after all. Hmm...

Well anyway, on a better note, look below for the first image on this lovely blog post that wasn't about stupid people: 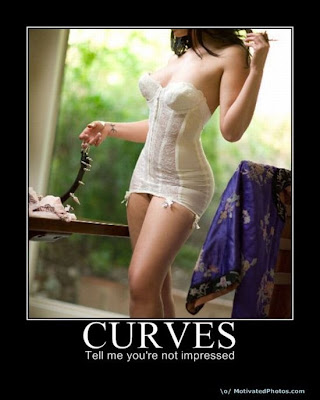 'Holier than Thou' Christians are Pathetic!

Posted by Obscurely Diverse at 9:04 AM