A few weeks ago, I stumbled across a video on the internet that was talking about some of Wikipedia's most bizarre entries. I was a bit disappointed, actually, because there was nothing bizarre or weird about most the ones they highlighted in the short video. I suppose it depends on how much a person gets out or has heard of, but nonetheless, one of the topics was about a ghost town in Centralia, Pennsylvania.
Before anybody gets any off-topic ideas, I'm not talking about ghost towns dealing with the occult or some outlandish place full of ghost stories, etc. There's a time and place for everything, but that doesn't relate to the subject here. Anyway...

Wikipedia starts the entry with: "Centralia is a borough and ghost town in Columbia County, Pennsylvania, United States. Its population has dwindled from over 1,000 residents in 1981 to 12 in 2005, 9 in 2007, and 10 in 2010, as a result of a mine fire burning beneath the borough [yikes!] since 1962. Centralia is one of the least-populated municipalities [I'd say so] in Pennsylvania. Centralia is part of the Bloomsburg-Berwick micropolitan area. The borough is completely surrounded by Conyngham Township.
All properties in the borough were claimed under eminent domain [a right of a government to take private property for public use] by the Commonwealth of Pennsylvania in 1992 (and all buildings therein were condemned), and Centralia's ZIP code was revoked by the Post Office in 2002. However, a few residents continue to reside there in spite of the failure of a lawsuit to reverse the eminent domain claim." To read more, go here: http://en.wikipedia.org/wiki/Centralia,_Pennsylvania

Okay, if you read about this deserted town in Pennsylvania, one can definitely say that it has encountered an unusual circumstance. It is rare, but it is not the only ghost town in the world. What makes this one a little more bizarre, is that damn ongoing underground mine fire - which is the reason it became a ghost town. That is a little more drastic than a town going to ruins due to poor economic activity, to say the least!

You know that you may be in trouble when your town has signs in the area that say things like this: 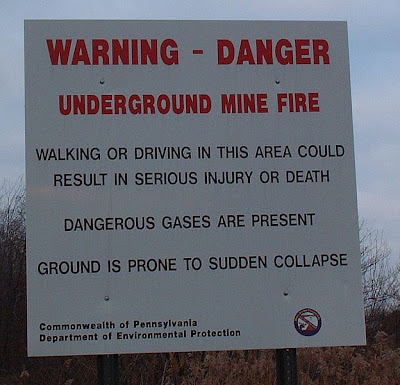 A quote from David DeKok in 1986 concerning this particular ghost town states: "This was a world where no human could live, hotter than the planet Mercury, its atmosphere as poisonous as Saturn's. At the heart of the fire, temperatures easily exceeded 1,000 degrees [Fahrenheit]. Lethal clouds of carbon monoxide and other gases swirled through the rock chambers."

Although, I wouldn't compare it to planet Mercury and Saturn, I think you get the point that he was making.

Well, this was just a short post about a particular ghost town from Centralia, Pennsylvania. Below, I'll list a couple more towns that have been abandoned and, if you're still interested in this subject, you can further your search from there via whatever search engine you enjoy using. I like Google and Yahoo!/Bing search engines, myself. 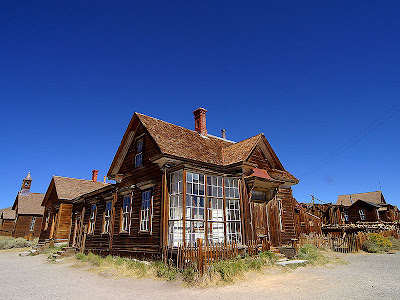 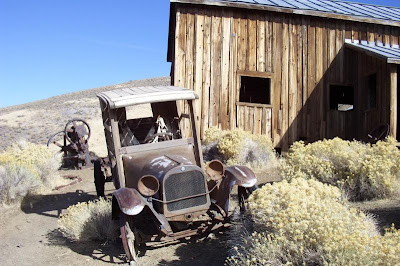 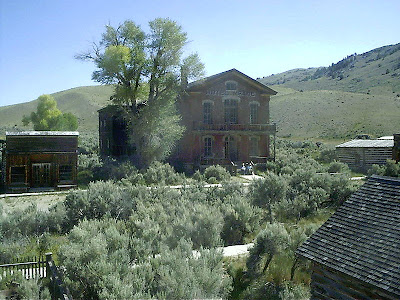 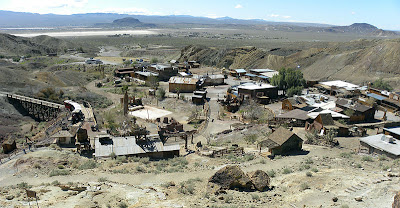 Well folks, if you're living in a non-private neighborhood that feels a little too crowded for your liking, this post should have provided you with some contrast. Ha-ha!

---End of Post "Centralia, Pennsylvania - Ghost Town"
Posted by Obscurely Diverse at 4:17 AM